Legislative reform is a journey and the road we’re travelling on is paved with obstacles.

NCC Group embarked on the quest to reform the UK’s Computer Misuse Act 1990 in 2018. We were driven by the very real barriers the Act’s provisions presented to the work of our threat intelligence teams.Forcing them to act with one hand tied behind their backs so as not to break the law had commercial implications, but also prevented us from being the most effective private sector partners to the UK’s law enforcement and national cyber security agencies in their fight against cyber crime.

Making the case to political decision-makers, our concerns were generally regarded sympathetically: thank you to the political and industry stakeholders willing to engage in discussion and dialogue.

Nevertheless, at the time, the UK Government’s nearly sole focus on Brexit negotiations meant that there was little parliamentary time available for anything else that wasn’t deemed an absolute and immediate priority.

The launch of Sir Craig Mackey’s Serious and Organised Crime Review in October 2019, and the universal commitment to prioritisaton and investment in the fight against cyber crimein the December 2019 General Election manifestos, alongside a stable majority government looked like fertile ground for reiterating the case for reforming the 30-year old piece of legislation..

While there is a way to go yet to achieve the ultimate objective of reforming the Computer Misuse Act to give cyber security and threat intelligence researchers the legal certainty to carry out their work without fear of prosecution, formally passing over the baton of campaigning to the CyberUp Campaign is as good an opportunity as any to reflect on the milestone achievements over the last years and months: 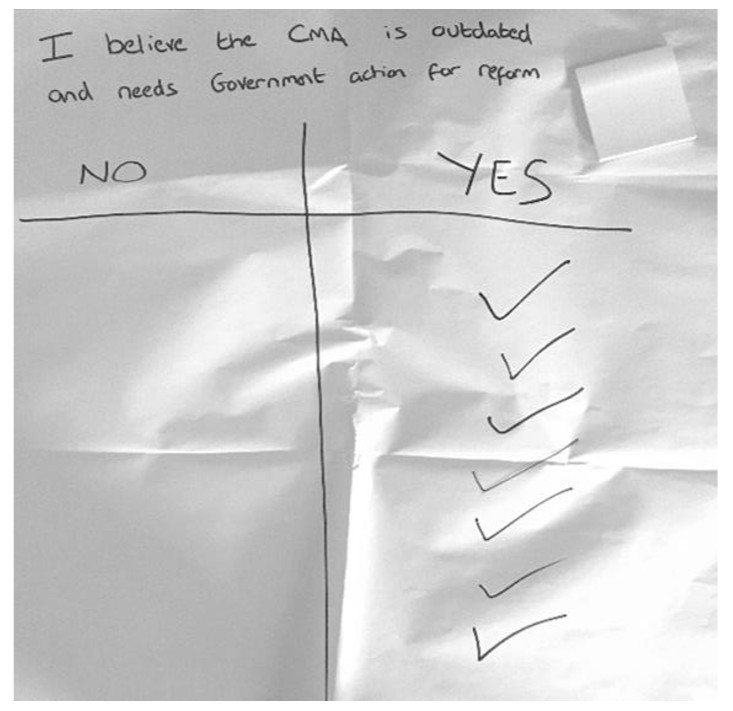 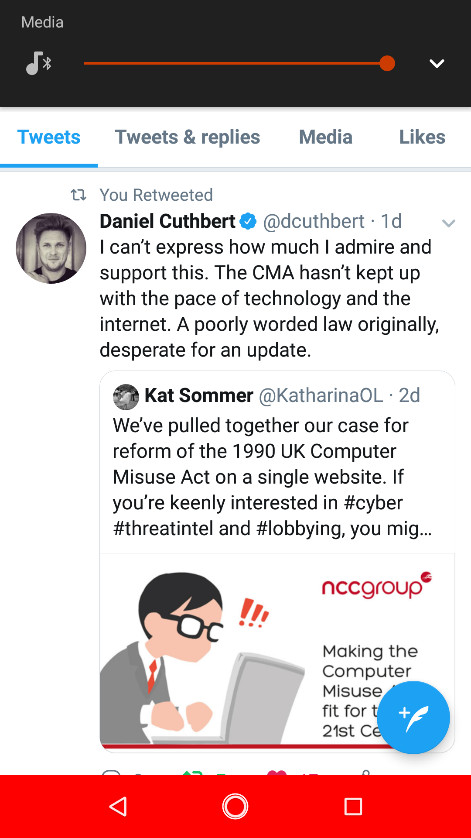 As the CyberUp campaign builds on the progress to date, picks up the momentum and presses the case on behalf of the UK’s cyber defenders, now is not the time to let up. With the digital resilience of the UK and its frontline institutions more important than ever, now truly is the time to CyberUp.

As global experts in cyber security and risk mitigation, NCC Group is trusted by over 15,000 clients worldwide to protect their most critical assets from the ever-changing threat landscape.

With the company’s knowledge, experience and global footprint, it is best placed to help businesses identify, assess, mitigate and respond to the evolving cyber risks they face.

To support its mission, NCC Group continually invests in research and innovation, and is passionate about developing the next generation of cyber scientists.

With over 1,800 colleagues in 12 countries, NCC Group has a significant market presence in North America, continental Europe and the UK, and a rapidly growing footprint in Asia Pacific with offices in Australia and Singapore.

Today marks 30 years since the Computer Misuse Act (CMA) received royal assent in the UK. Since 1990, our physical and cyber worlds have evolved drastically, meaning that the Act is now out of date. To mark this occasion, we sat down with our head of public affairs, Katharina Sommer, to find out more about the CMA – including why we should care about it, and what needs to change.